One of my favorite games to play when I was little was “house.” I would set up my little house and all of its rooms, decorate and then keep everything neat and clean and in its place. I also usually had a baby (but no husband, strangely:) who always slept peacefully and never cried or needed diaper changes.
Well, when I grew up and got married and began to keep a home for the first time, something even more strange happened: I quickly developed a powerful need to make sure that Michael knew about each and every thing I had done in and for our home each day. Heaven forbid Michael would think I had not used every second of my day productively.
Through directly telling him or making little side comments, I had to make sure he was told about every grocery run, how many loads of laundry I managed to get through, how many times I unloaded the dishwasher; if I wiped off the counters in the bathroom, and if organized the bookshelf that day. And it really used to crush me–even recently–when he forgot to thank me frequently enough (in my mind) for everything I did.
Lately, I’ve realized that I don’t need as many “thank you’s” as I used to, though.
Don’t get me wrong: Being observant and in-touch enough with your spouse to say mutual, frequent and sincere thank you’s about large and small acts of service is absolutely important and healthy for your marriage. But service done in a spirit of needing or expecting thanks isn’t the kind of service that makes healthy relationships, marriages and families. I’ve learned that lesson something of the hard way in my short married life.
For a while now, God has been teaching me about true, joyful service to others–and especially to my family. He has shown me that it’s all well and good for me to go above and beyond in serving my friends (which Michael and I both have a big heart to do), but the real challenge and opportunity for growing in holiness lies in family life.
I still feel so far away from where I want to be on this!
But God has been a faithful friend and wise counselor to me, and just as he has guided my life on a larger scale (marrying Michael, having a baby, etc.), he has gently guided my spiritual growth and helped me, as a new wife and mother, to learn how to live his awesome plan for marriage and family.
Before my reflections on this post, I had never thought of the following passage as a teaching on service. But I see now that it actually lends itself perfectly to the service we perform–especially as wives and mothers–for our families:

“Take care not to perform righteous deeds in order that people may see them; otherwise, you will have no recompense from your heavenly Father. When you give alms, do not blow a trumpet before you, as the hypocrites do in the synagogues and in the streets to win the praise of others. Amen, I say to you, they have received their reward. But when you give alms, do not let your left hand know what your right is doing, so that your almsgiving may be secret. And your Father who sees in secret will repay you.” – Matthew 6:1-4

Gabriel Saying “Da-Da”?!
How many working parents does it take watch two babies? 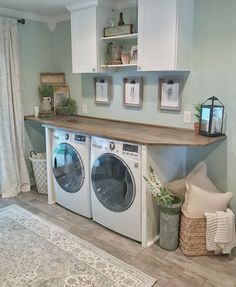 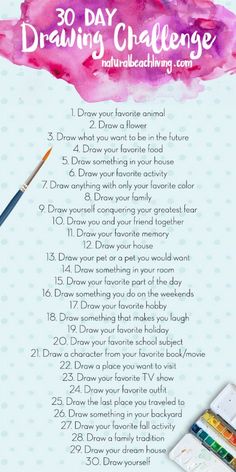 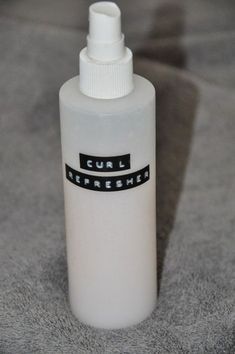 Almost six years ago, Michael and I gathered with six other Catholic couples … END_OF_DOCUMENT_TOKEN_TO_BE_REPLACED